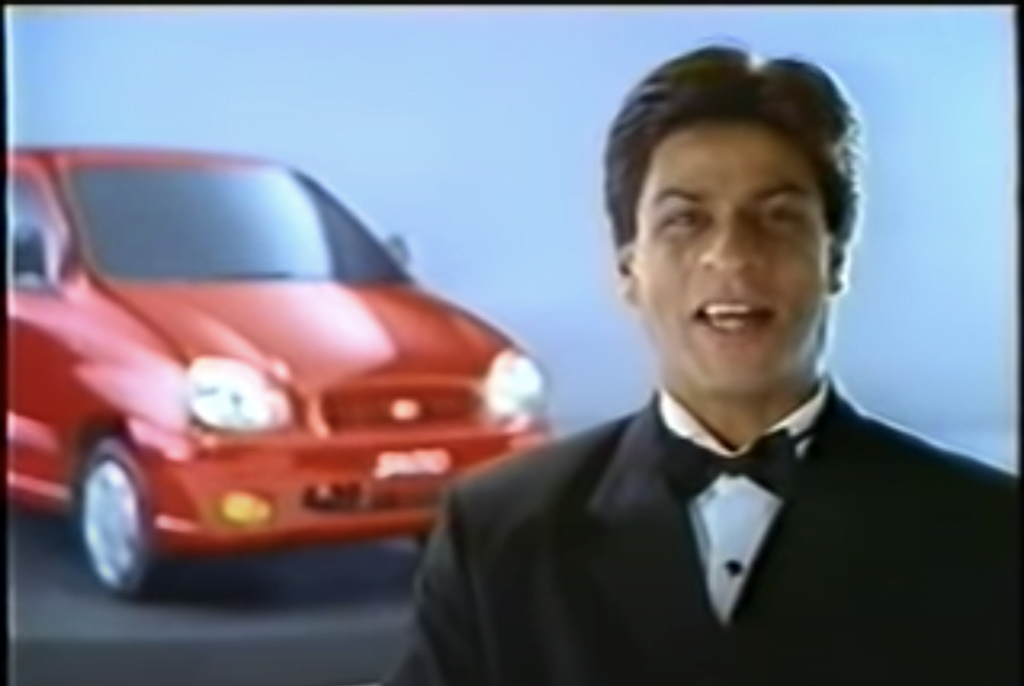 Celebrity’s Getting paid for attending a wedding was considered embarrassing unappealing cheap etc until srk came and said I am an entertainer my job is to entertain and I get paid for my job.

It’s not that Indian celebrities do not know how to be shameless, just that one renowned shameless guy has to do it for others to follow.

Keeping the above-mentioned trend by srk, tv awards became another series of events.

If srk has to be a part of your awards you need to pay money and an award 🏆 and so he can talk as well. Later these TV channels need to show snippets of SRK winning award and talking, few weeks prior to the actual event to win sponsors. Its business after all.

After srk started doing it then everyone from amitab batchan to arshad warsi followed the same.

Besides filmfare awards which has now become so cheap as a title goes something like this
the pan parag filmfare awards powered by euro banian and dollar chaddis and co powered by idea mobile and surf excel extra power detergent powder.

PN. Dollar and euro are underwear brands in India.

Shahrukh Khan’s shameless endorsement from anything to everything has become a benchmark for other shameless from the likes of the big powerful and influential celebrity like Amitabh Bachchan to even more shameless Priyanka Chopra who’s there promoting manikchand gutka. I still have not figured out why do we need a female celebrity for a gutka ad. Needless to say even Anushka Sharma who appears more sensible goes on to do gutka ad.

A well known now defamed Anrindham Chowdary’s IIPM institute of management which was endorsed by Shahrukh Khan has now become cold turkey where students have filed a case not just against the institute but also the actor Shahrukh khan.

Well, Madhuri Dixit doing Maggi ad is understandable, we all as kids have had Maggi and it’s nothing wrong for her to endorse Maggi noodles, later she had to be in trouble when the food standard authority big india findings revealed that Maggi noodles in India had a high level of lead content in their noodles.

Memes of, do you want Maggi noodles leaded or unleaded (like in unleaded petrol) Was becoming huge hit.

India’s cricketers Sachin Tendulkar should have been more responsible to not endorse Pepsi cola knowing that they are not good for children. Even more suprising was the fact that for so many years of endorsing Pepsi, in the last years of his cricketing career he shifted his loyalty to coco cola. What if Shahrukh Khan change his loyalty from Hyundai to Maruti. If brand endorsers have shifted loyalty need we say more about consumers.

And one celebrity who is yet to endorse any brand despite being the highest paid actor in South East Asia besides Jacky Chan is Rajnikanth.